Connection in a digital world is possible. It happens every day here at Psoriatic-Arthritis.com. It is here where we have built an online community of helpful articles and insightful resources. Where does the connection come in, you may ask? From our individual community members, of course.

Welcome to the Ask the Community Member article series – a thoughtful and intentional spotlight on the words and distinctive experiences of our dedicated community members, who manage and feel the impact of psoriatic arthritis daily.

We know that psoriatic arthritis doesn't just begin with a diagnosis. The journey usually starts with unexplained pain and a search for an answer. We asked our community members about their unique diagnosis experiences, and perhaps you may be able to relate.

Switching to find a doctor who listened 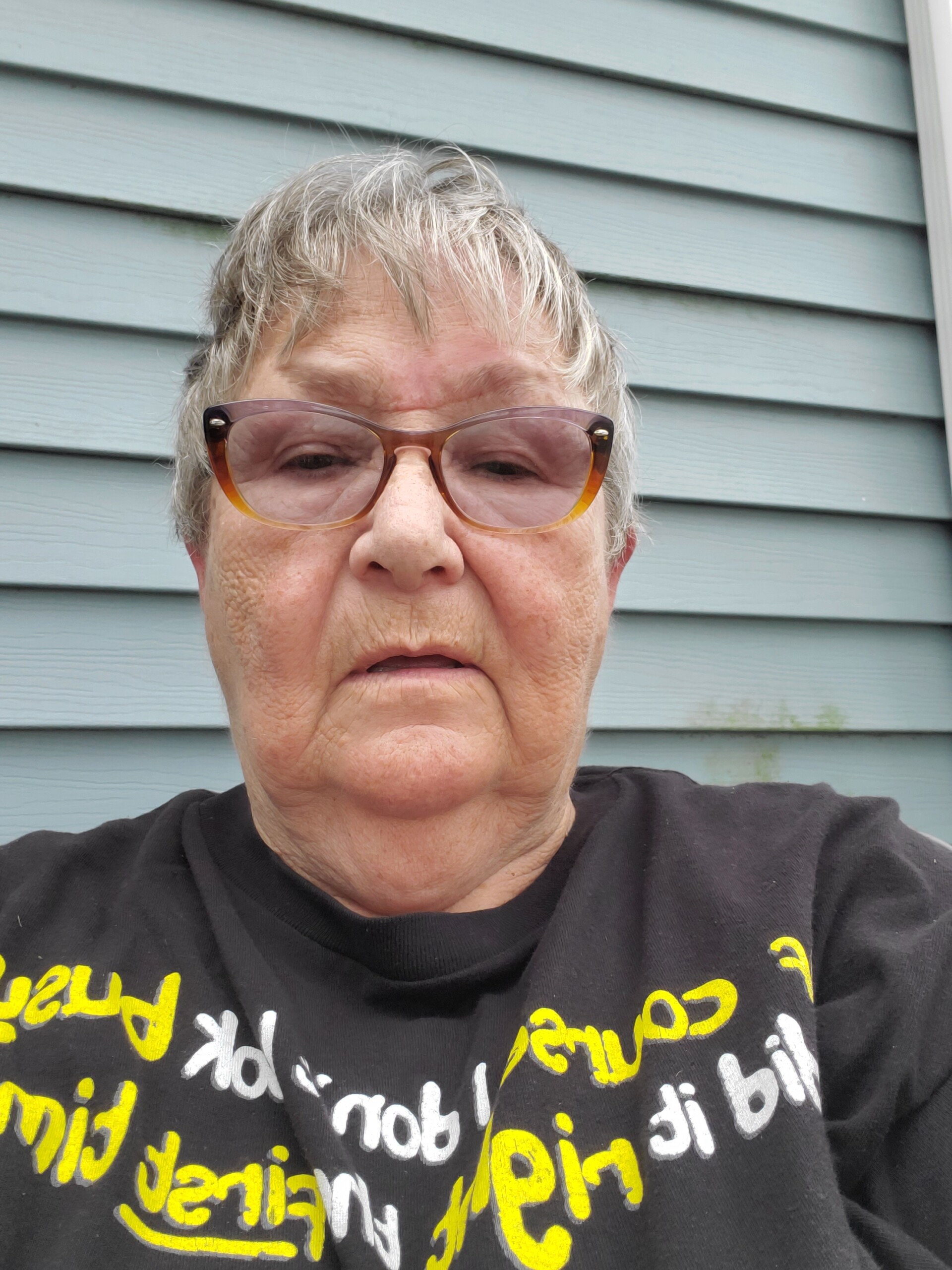 I switched again, and found one who listened. She was skeptical but willing to give me a referral to a dermatologist. I also have an appointment with a rheumatologist in December. The dermatologist listened to me, checked my joints, checked the results of some blood tests, and told me I had psoriasis and PsA. He asked me if I would be willing to try a medicine without knowing whether I would get a little relief, a lot of relief, or none. I said yes, and he got me started on Humira." – Rosah

"I was diagnosed over 10 years ago, though I had been symptomatic for a few years. What complicated matters were the fact that I've had multiple musculoskeletal injuries throughout my life and therefore have osteoarthritis in multiple joints and hypothyroidism.

But I had a pretty good primary care doctor at the local VA medical center who began putting together pieces of the puzzle when I started having what I would later find out were flares. At one appointment, I was so exhausted and in so much pain that he started asking whether or not I had noticed any kind of scales or lesions. I had not, but he had me strip down to my underwear to examine me but found no signs of psoriasis. He then began running his fingers through my scalp, and he noticed scaling behind my ears (that I had thought was just due to irritation from the earpieces of my glasses). He found a few small lesions on my scalp and referred me to rheumatology.

At this point, labs had already ruled out RA, and I was diagnosed with psoriatic arthritis, something I had never heard of. I was immediately given a treatment plan that involved a fairly high starting dose of methotrexate, monthly labs to check my liver enzymes, and all the other necessary referrals for radiology, pain management, and physical rehab – the works. So, I was pretty lucky that my care was being handled by the VA (I have a service-connected disability)." – Eric

It took years to get a diagnosis 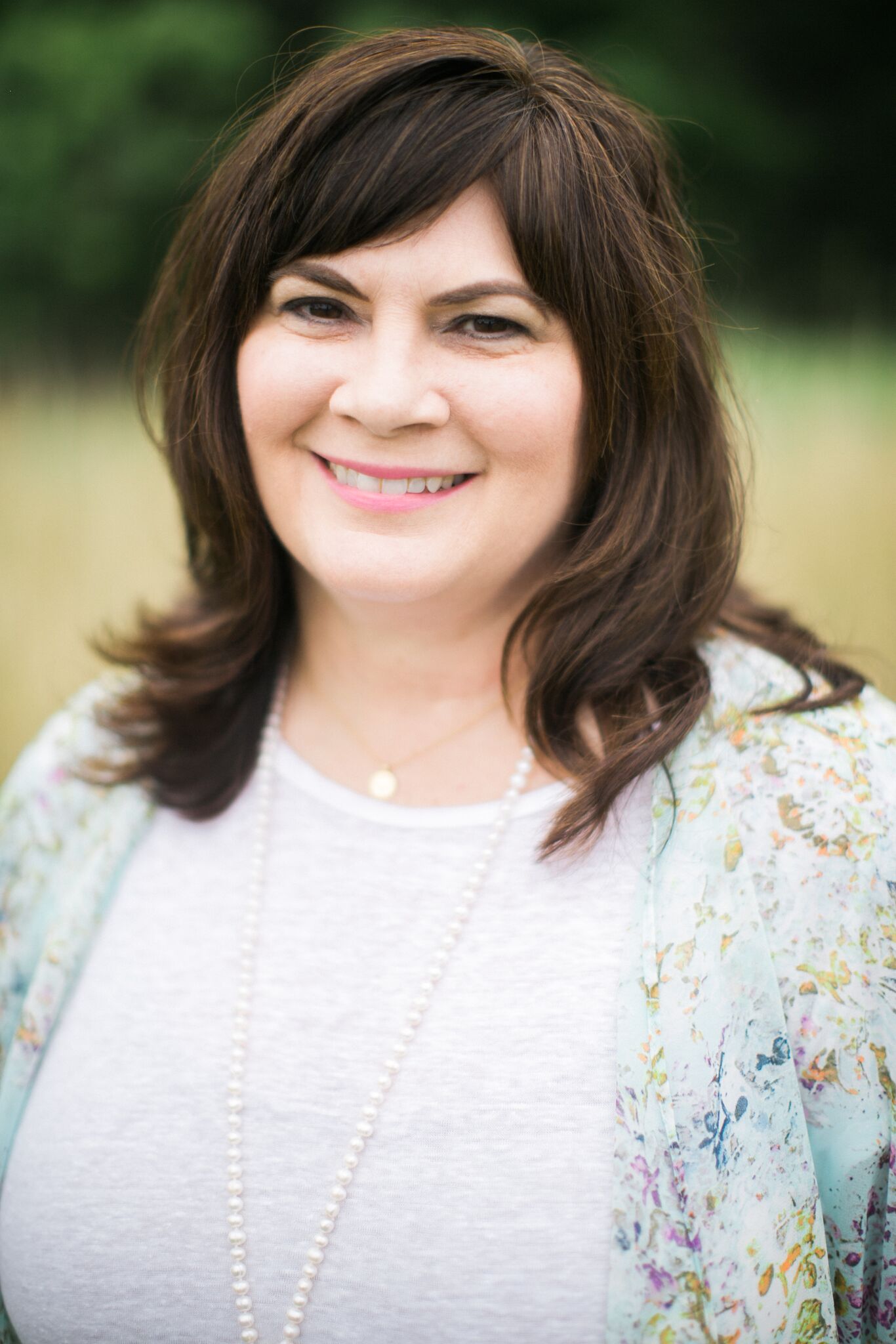 "I was diagnosed 6 years ago after having knee surgery. During a therapy appointment, I was in a lot of pain (other than the knee). My physical therapist noticed and asked me about it. I showed her my deformed fingers and explained how my hands were aching, and she told me I should see a rheumatologist and that I most likely had arthritis. At my first appointment, the doctor looked at the psoriasis all over my body, my deformed index fingers, and my medical history and told me I had psoriatic arthritis.

I suffered from pain for over 20 years. The first weird pain I remember is what I lovingly referred to as my 'big fat little toe' because it swelled and was painful to wear closed-toe shoes. I also had plantar fasciitis, IBS, and neck surgery. Ten years before, I was diagnosed with endometriosis and thyroid disease.

Getting the diagnosis, an actual name that umbrellaed the symptoms, ​​caused relief and a bit of depression. I researched and learned as much as possible about the disease and what my future might look like with PsA. The PsA community on this website comforted me. It was wonderful to see I wasn't alone." – Dedra 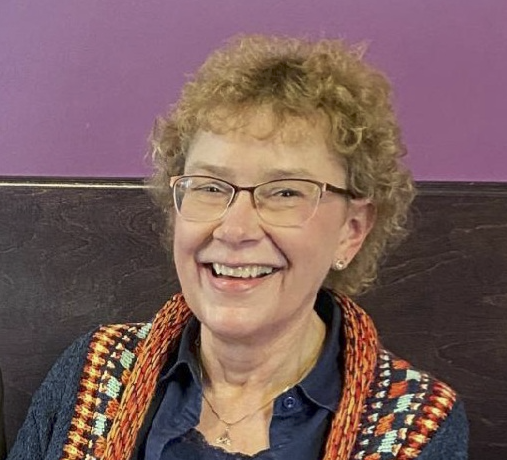 “I was ​​originally diagnosed with RA in 2014. In 2020 I developed scalp psoriasis and tested positive for the HLA-B27 antigen. My rheumatologist also noted nail pitting, which led to a psoriatic arthritis diagnosis." – MaryLynn

"I was diagnosed 8 years ago. I have had small patches of psoriasis for more than 20 years, and it has started to affect my nails quite severely. They were in a really bad state, and I visited the hospital several times to discuss them. Nothing was offered in the way of help other than keeping them clean and short.

I started to feel quite ill and extremely fatigued for a couple of years, and I did not know what was wrong; I thought it was just work, as I worked long hours in a high-stress managerial role.

One evening, my left thumb became so painful that I couldn't even lightly touch it. I definitely could not lift anything as I could barely move it without being in extreme pain. I booked an appointment with my GP as I thought I may have strained or injured it somehow. He immediately thought that I had psoriatic arthritis and began to explain what that was, as I had never heard of it.

He referred me to the hospital, and my appointment came through in just a few months. In the meantime, more of my fingers started to hurt, and my hands nearly became unusable. I had a long discussion with a rheumatology consultant and ​​X-rays on the first day. He confirmed that I had joint damage in both hands and feet.

I was put on methotrexate and then sulfasalazine, neither of which made much difference. In fact, they made me feel worse. After about 10 months of trying higher doses of methotrexate, I was put on Enbrel. It changed my life nearly overnight, not literally, of course, but it helped me feel so much better in a very short space of time.

I was worried about the side effects when I started it, but the relief it brought helped me decide to keep going with it, and so far… touch wood (gulp!)… it has proved to be a lifesaver for me." – Greg

Our community is here for you

This Ask the Community Member article series is just a small glimpse into what Psoriatic-Arthritis.com has to offer. We're so grateful to have the opportunity to amplify the voices of our community members and recognize the true impact of this unique and chronic condition.

Hesitant to share? Feeling doubtful of your own journey? There's no judgment here. We offer an opportunity to get involved in different ways that makes sense for you.

Just like the first sentence of this article states: Connection in a digital world is possible. Our community of support is ready and waiting for you.

I prefer to call my condition:

2 comments
This article represents the opinions, thoughts, and experiences of the author; none of this content has been paid for by any advertiser. The Psoriatic-Arthritis.com team does not recommend or endorse any products or treatments discussed herein. Learn more about how we maintain editorial integrity here.

Please read our rules before commenting.

Will you help others by taking our Psoriatic Arthritis In America survey?