Consentyx side effects or disease progression? 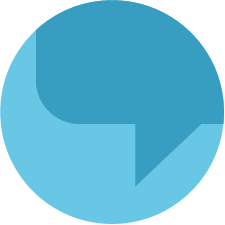 I had to switch from a double dose of Enbrel after more than a decade of near full control of PsA symptoms after breaking an ankle and having two ligament repair surgeries.


The stress from the break and surgeries caused a psoriasis flare over and around the surgical site and joint pain at the ankle that would never resolve. I tried Stelara, but it flared all my joints horrendously.

I’m now trying Cosentyx. Though it hasn’t flared my joints per se, I have incessant neck pain as well as new psoriasis in places I’ve never had it before. Moreover, I have no relief in my ankle joint. I’ve also stopped menstruating, though that could be because I’m nearing menopause, but who knows.

Has Cosentyx ever caused anyone to have brand new psoriasis in places they’ve never had it before?
or create an account to reply.

Side effects to meds

Rosacea or other dermatological reactions?