What Are Herbal Remedies for Psoriatic Arthritis?

Herbal remedies refer to the use of plant and plant extracts. Supplements are dietary ingredients that are intended to add further nutritional value and may include one or a combination of vitamins, minerals, amino acids, enzymes, herbs, or other botanicals.1,2 Some of the herbal remedies and supplements used by people with psoriatic arthritis include:

Aloe vera is a plant that produces a gel that has been used for thousands of years for various skin conditions. It is often used for psoriasis lesions and can also be used to soothe joints inflamed by arthritis. Some studies have shown aloe vera may help heal burns and abrasions. There is not enough scientific evidence to support aloe vera for its other uses. Use of topical aloe vera is not associated with significant side effects.1,2

Arnica has been used for hundreds of years. Applied topically, arnica has been used to soothe muscle aches, reduce inflammation, and heal wounds. It is commonly found in creams, ointments, and as a tincture which can be used in compresses and poultices. It is generally safe used on the skin.3

Fish oil supplements contain omega-3 fatty acids, which are important for a number of functions in the body. There has been substantial research on omega-3s and their effect on heart disease, however, the findings have been inconsistent. There is some evidence that supports omega-3s as helpful in relieving symptoms in rheumatoid arthritis. Omega-3 supplements are generally safe, although they have the potential to interact with drugs that affect blood clotting. Patients may want to avoid supplements that combine omega-3 and omega-6 because of the potential inflammatory properties of omega-6. Patients should discuss with their doctor about all dietary supplements and medications they are taking.2

Turmeric is a shrub that is related to the ginger plant. The herb from the plant is known for its warm, bitter taste and golden color. In traditional Chinese medicine and Ayurvedic medicine, turmeric has been used to aid digestion and liver function, relieve pain from arthritis and regulate menstruation. Today, other uses for turmeric include heartburn, ulcers, inflammation, and cancer. Few clinical trials have been conducted to study turmeric, although preliminary findings from some studies suggest that a chemical found in turmeric, called curcumin, may have anti-inflammatory, anticancer, and antioxidant properties. Turmeric is considered safe and is used in many traditional Indian dishes.2While Turmeric is considered safe it could interfere with blood thinners such as Warfarin.

Willow bark contains salicin, a chemical that is similar to aspirin (acetylsalicyclic acid). It has been used for thousands of years to reduce fever and inflammation, and today it continues to be used for the treatment of pain, headache, and inflammation. While it has not been studied in psoriatic arthritis, several studies have shown that willow bark is more effective than placebo (an inactive substance) in reducing pain from osteoarthritis. Because it contains salicylates, willow bark can interact with a number of drugs and herbs, and patients should talk to their doctor before taking willow bark with other medications, herbs, or supplements.3 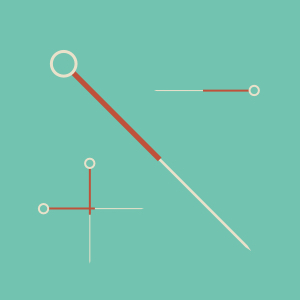 The Pros & Cons of Acupuncture: My Review 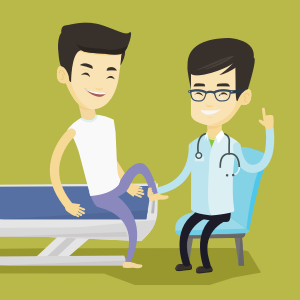 Are Physical Therapy and Exercise Important for PsA? 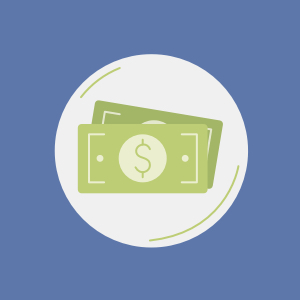 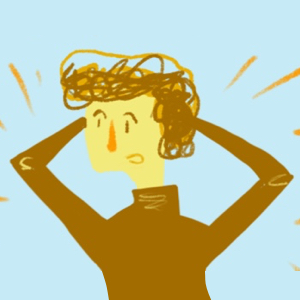