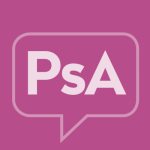 About 300,000 children in the United States have a form of juvenile idiopathic arthritis (JIA). The polyarticular form is the most common (pJIA). Children with this form of JIA have inflammation in more than 4 joints. Psoriatic arthritis (PsA) in children is rare. It can cause joint inflammation and skin lesions.1

The new approval was based on results from a study called GO-VIVA. GO-VIVA is a Phase 3 study conducted across 9 countries. The study included 127 children with active pJIA who were also taking methotrexate. The study was designed to evaluate the dose of Simponi Aria in children that would lead to the same drug levels and exposure in adults.1

In the trial, children with pJIA took Simponi Aria. The results showed that the exposure to the medicine was consistent with that of adults (from previous adult trials). The drug was also as effective in children as it was in adults, and side effects were also consistent.1

Why is this an important approval?

Polyarticular juvenile idiopathic arthritis (pJIA) affects more than 4 joints, causing more challenges in treatment. Children with pJIA are at higher risk for joint damage. They have poorer outcomes and a lower quality of life.4
More treatment options are needed for both of these conditions, and this approval provides a new choice for children and their families.1

Things to think about 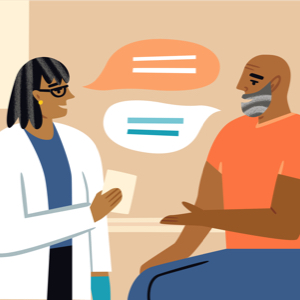 10 Questions to Ask Your Doctor When You Are Newly Diagnosed 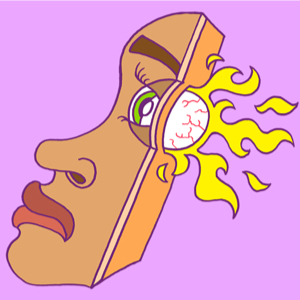 We Heard From You! The Weird Symptoms of Psoriatic Arthritis 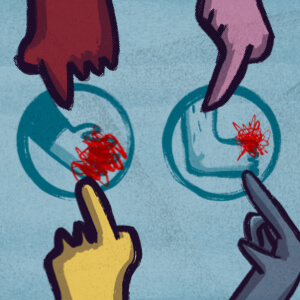 We Are All Different: A Look at Variations in Psoriatic Arthritis 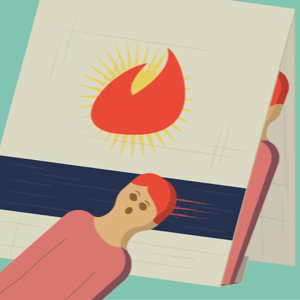